Tip of the Day: My third book, Just Your Average Princess, comes out October 11, 2011! Also, one day left to enter the Sarah Dessen Giftset Giveaway!
2011 is going to be a great year for books! Here's my must read list: 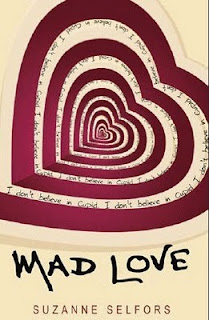 MAD LOVE by Suzanne Selfors (1/4/11)
Daughter of bestselling Queen of Romance has to write an overdue book for her mentally ill/recently hospitalized mom. She meets a boy who claims to be Cupid and has to find out if she's inherited her mom's illness or if he's the real thing. Looks so sweet! 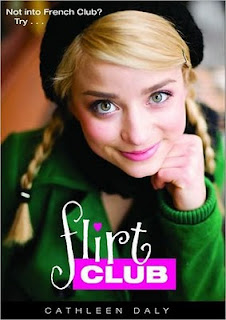 FLIRT CLUB by Cathleen Daly (1/4/11)
Two middle school drama geeks with failed romances form an after school support group for the flirt challenged. Sounds adorable and like something I'd love in middle school. 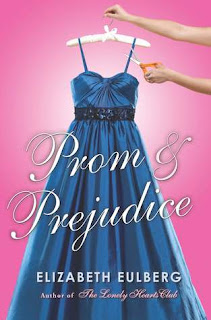 PROM & PREJUDICE by Elizabeth Eulberg (1/1/11)
Girls at a prestigious academy are obsessed with prom but Lizzie isn't. She meets her friend's boyfriend's who really irks her but she's drawn to him anyway. Looks cute and I'm signing with Elizabeth at the end of the month. 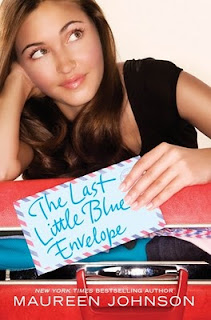 THE LAST LITTLE BLUE ENVELOPE by Maureen Johnson (5/1/11)
The follow up to 13 Little Blue Envelopes. A boy from England contacts Ginny and tells her he found the 13th envelope and she has to come to London to get it. Loved the first book, can't wait to read this one! 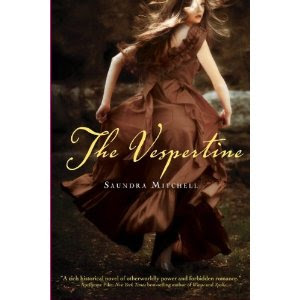 THE VESPERTINE by Saundra Mitchell (3/7/11)
Young girl in 1889 has visions of the future daily at sunset. When one of her darker visions comes true people wonder if she's not the seer of the visions but the cause. Oh my gosh, this sounds so freaking cool!
Here's to another great year of reading!
Kristina, Miss Author in Action
Posted by Kristina Springer at 6:22 AM

I didn't know there was going to be a follow-up to 13 Little Blue Envelopes but that's great news. It's going on my must-read list!

I want VESPERTINE too!!!

These all sound great! I haven't read 13 Little Blue Envelopes but I know I liked how that one sounded too! Also, Flirt Club sounds like an adorable book! Thanks for sharing!

These are some great recommendations. I'll put Prom and Prejudice and Vespertine at the top of my list.