Tip of the Day: Catch up with the books I read and what I think of them here.

A few weeks ago, a reader asked what teen books are currently going out from the library like hot cakes. I've been monitoring my YA library collection in order to properly answer this question. And I've learned that the answer is: It depends.

Here are some observations.

1. I had a YA display up for all of May, Asian American Heritage Month books; titles that featured Asian characters or themes. And over the course of the month, only a handful of books were checked out -- and I have a fairly large Asian population in my town. These books were a mix of historical, contemporary, and fantasy stories.

2. I had a YA display up for two weeks in May, Jewish Heritage Month books; titles that featured Jewish characters or themes. And over the coures of the two weeks, a large number of these books were checked out -- and I have a very large Jewish population in my town. These books were a mix of historical (WWII/Holocaust primarily) and contemporary.

3. I had a YA display up for four days in June (so far), Gay Pride Month books; titles that featured GLBT characters or themes. And over the course of the four days, a lot of these books were checked out (and this display was super popular last year over the course of June as well) -- and I have no idea how big the gay population is in my town. These books are primarily contemporary fiction.

4. In the books that were NOT recently on display, I've noticed these titles/genres going out: 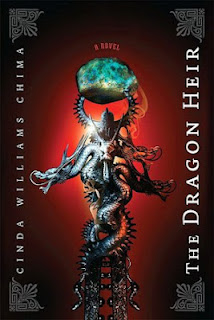 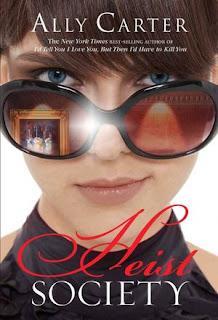 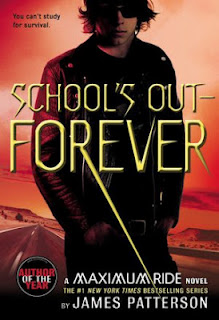 A lot of "midlist" books that I bought in 2009/2010 are now languishing on the shelves, even if they are good books, and sadly I will probably have to weed them to make space for new stuff soon. BUT it's amazing how much these same titles can suddenly take off when they are put on the local school's summer reading lists or for assignments. I can see why authors get so excited when their books make the "state award lists."

Another conclusion is that while high fantasy and some paranormal romance are still going strong, contemporary is being read a lot, too, compared to the past couple years (during the TWILIGHT series' debuts).

Oh, and if you want to know the title in general with the most holds in our system, it is 50 SHADES OF GREY (about 700 holds between the hard copy and ebook versions; yes, it's beating out HUNGER GAMES).

Thanks for the update!

Your welcome! It is always a fun thing to look into. :)